On May 13, the California Department of Fish and Wildlife (CDFW) announced a $13.4 million funding award to Ventura County Watershed Protection District for the Santa Ana Bridge Replacement – a component of the Matilija Dam Ecosystem Restoration Project.  This is one of 38 projects statewide totaling $48.5 million to receive funding for multi-benefit ecosystem restoration and protection projects under its Proposition 1 and Proposition 68 grant programs.

The Santa Ana Bridge Project is the first major component of the Matilija Dam Ecosystem Restoration Project, which will remove the obsolete dam to restore habitat for the endangered southern steelhead while allowing for natural transport of sand and cobble to Ventura County’s eroding beaches. Dam removal will take advantage of high river flows to naturally remove the accumulated sediment that has rendered Matilija Dam obsolete. Matilija reservoir is full of sediment, about 6 million cubic yards to be exact.

This has reduced its capacity by over 90% rending it an obsolete structure that no longer serves a purpose for flood control or water storage.

The dam’s effectiveness as a sediment trap has resulted in the erosion of beaches downstream that rely upon the Ventura River.

The reservoir storage is predicted to be zero by 2020.

Removing the dam and allowing the sediment trapped behind it to flow out to the ocean will be a boon for Southern steelhead – and for surfers. In addition to reconnecting critical steelhead habitat by restoring access to 17 miles of spawning, rearing and foraging habitat above the dam, the controlled outflow of trapped sediment will result in healthier beaches, and the kind of breaks that surfers love! This kind of “headwaters to the sea” (or “Fishermen and Surfers Unite”) approach is only possible through the kind of collaborative efforts that CalTrout helps to foster throughout the state.

For almost 20 years a broad coalition of community groups and resource agencies have been advocating for dam removal and working together to develop a comprehensive strategy to restore the Ventura River. As part of the Matilija Dam Project Management team, CalTrout is proud to have had a hand in helping to keep the project moving along and reviving hope for the remaining populations of Southern Steelhead. Southern California steelhead are an incredibly important species because they evolved in seasonally disconnected systems and are able to survive in warmer waters than are other steelhead populations. With only an estimated 500 individuals remaining, this life history trait makes this a particularly valuable population to protect in the face of climate change.

Seeing the Matilija Dam Ecosystem Restoration Project through to completion will cost millions of dollars and require the concerted efforts of all interested parties – but in the end, all stakeholders agree, Matilija Dam must come down. 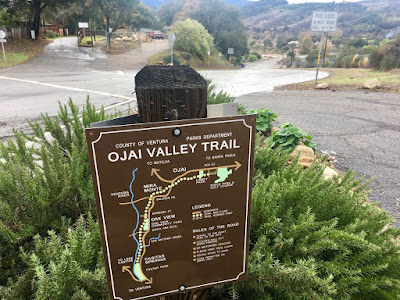 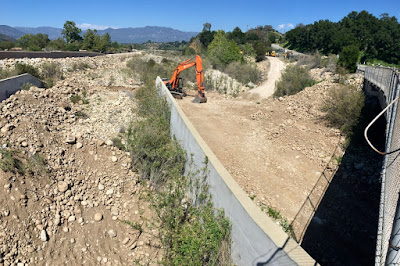 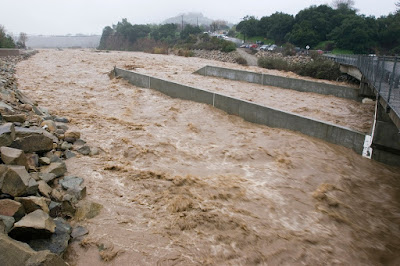